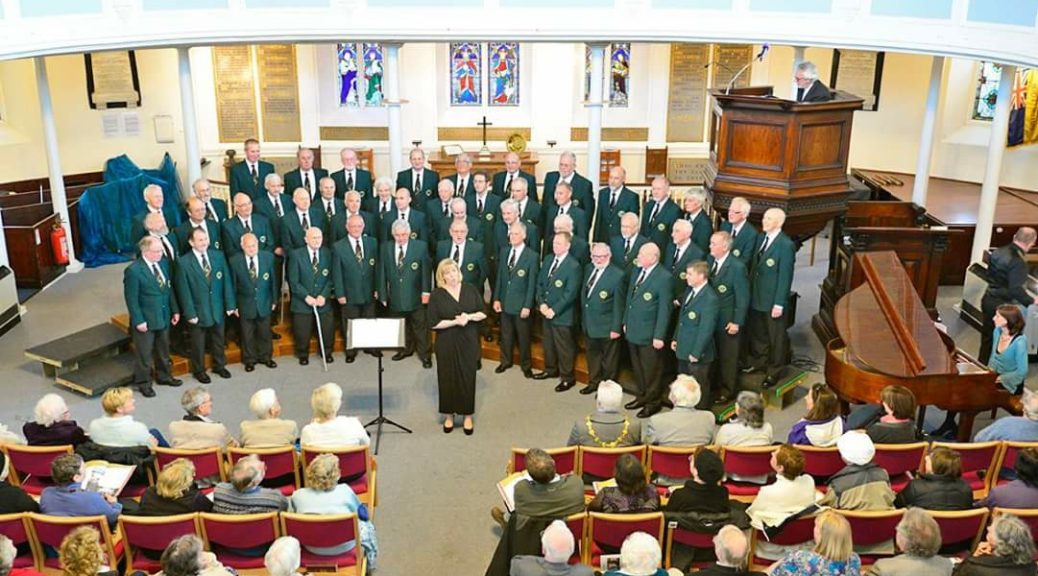 Formed in 1904 and reputedly the oldest male choir in Cornwall, Marazion Apollo Male Choir is based in the ancient charter town of Marazion, close to Penzance, and faces the jewel in the Cornish crown, St Michael’s Mount.

The choir practises every Monday evening in Marazion Town Hall during the Winter, and Marazion Community Centre in the Summer